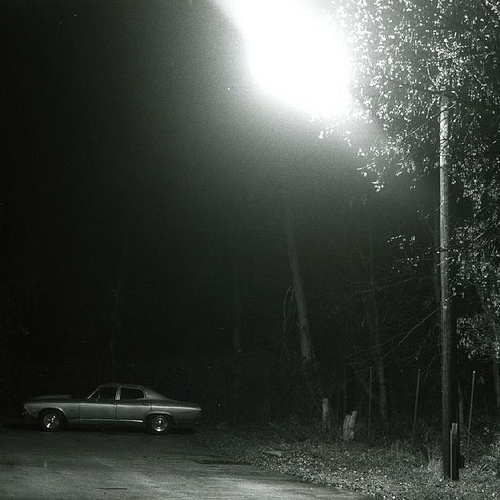 It's about time Phantom Channel issued something by Konntinent, aka London's Antony J Harrison, as he also co-curates the label. Alas, he's been busy recording for such esteemed labels including Symbolic Interaction, Dynamophone, Serein and Sonic Pieces.

'If I Could Buy A Map of Hope — Volume 2' appropriately acts as an extension to the inaugural record found on ace German boutique imprint Sonic Pieces. Like its predecesor 'MOHv2' is an exploration of organic, free range melody and process moulded textures - an argument of stasis and free form.

In the palette this time around are some glockenspiels, some vocals, some splicing, some dicing and some dancing. Across 8 compositions 'MOHv2' touches various musical bases including Post-Rock, Soundscapes, Drone, Broken Vocal Songwriting and even Techno.

A must have for fans of Pan American, The For Carnation and 'Kid A' style fragmentary.

Volume 1 can be obtained from Sonicpieces

Reviewer: Erasure/Chorus - favoritefavoritefavorite - January 12, 2010
Subject: I'd love this if---
there were no inaudible whispers floating around.
Lovely sounds, but I'd hazard a guess that
-n o b o d y- wants a stranger whispering in their ear just out of range. Whether the message is good bad or indifferent--
It doesn't add to the atmosphere, it's just creepy-
This artist seems to have a grasp on his sound and shouldn't need to resort to these immature tactics- it does nothing but ruin what already sounded good.

How about a whisper-free remix??